Guidelines for the Implementation of the Optional Protocol CRC/C/156 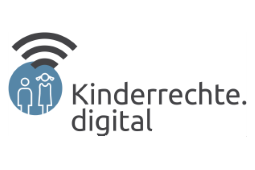