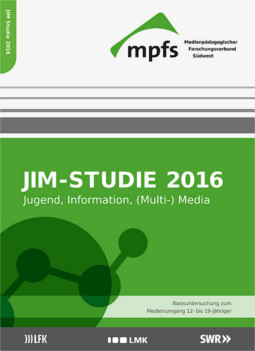 Overall, school children in Germany from the age of twelve to 19 spend on average 92 minutes per weekday on their homework (with and without PC/Internet). Girls spend on average 106 minutes, clearly more than boys with 78 minutes. For less than half of their learning / homework time each day (43% and 40 minutes respectively), the twelve to 19 year old pupils work at home on the computer or on the internet. The digital homework-time increases, along with the young people’s age, from around 30 minutes among twelve to 13 year olds, to 45 minutes among the adult pupils.