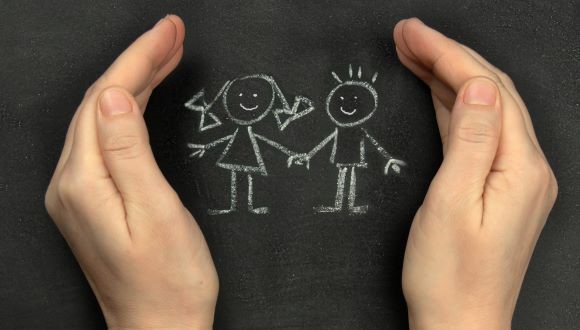 Children should be protected from all forms of exploitation prejudicial to any aspects of their welfare in relation to the digital environment.Exploitation may occur in many forms, such as economic exploitation, including child labour, sexual exploitation and abuse, the sale, trafficking and abduction of children and the recruitment of children to participate in criminal activities, including forms of cybercrime.

By creating and sharing content, children may be economic actors in the digital environment, which may result in their exploitation.