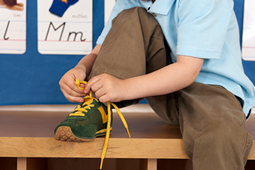 The evolving capacities of the child as an enabling principle that addresses the process of their gradual acquisition of competencies, understanding and agency must be respected.

That process has particular significance in the digital environment, where children can engage more independently from supervision by parents and caregivers.

The risks and opportunities associated with children’s engagement in the digital environment change depending on their age and stage of development.

This must be taken in considerations whenever measures to protect children in, or facilitate their access to, that environment are designed. The design of age-appropriate measures should be informed by the best and most up-to-date research available, from a range of disciplines.