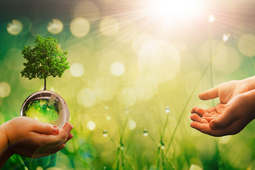 Opportunities provided by the digital environment play an increasingly crucial role in children’s development and may be vital for children’s life and survival, especially in situations of crisis.

Therefore children need to be protected from risks to their right to life, survival and development by all appropriate measures.

Risks relating to content, contact, conduct and contract encompass, among other things, violent and sexual content, cyberaggression and harassment, gambling, exploitation and abuse, including sexual exploitation and abuse, and the promotion of or incitement to suicide or life-threatening activities, including by criminals or armed groups designated as terrorist or violent extremist.