Best interests of the child 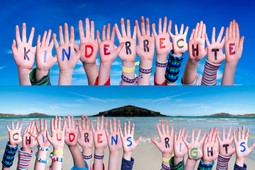 The digital environment was not originally designed for children, yet it plays a significant role in children’s lives.

The dynamic concept of the best interests of the child must be understood appropriate to this specific context.

In all actions regarding the provision, regulation, design, management and use of the digital environment, the best interests of every child is a primary consideration.