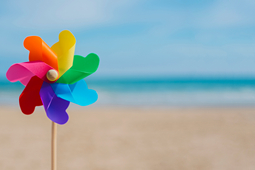 The right to non-discrimination requires that all children have equal and effective access to the digital environment in ways that are meaningful for them.

Therefore, all measures necessary to overcome digital exclusion must be taken. That includes providing free and safe access for children in dedicated public locations and investing in policies and programs that support all children’s affordable access to, and knowledgeable use of, digital technologies in educational settings, communities and homes.