Right to Freedom of Expression and Information 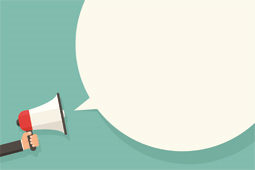 Every child has the right to freedom of expression - online and offline. This right shall include freedom to seek, receive and impart information and ideas of all kinds, regardless of frontiers, either orally, in writing or in print, in the form of art, or through any other media of the child''s choice. (UN-CRC Art.13)

Digitisation yields countless new possibilities for people to acquire information and to make one’s opinion known to a wide range of other people. For children to not be exposed to unreasonable risks, while retaining their right to unrestricted freedom of expression and information, the digital environment must provide mechanisms of protection that take into account children’s age and evolving capabilities.