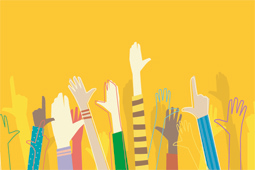 Every child has the right to unrestricted and equal access to the digital world. (UN-CRC Art. 17) Access should be granted without discrimination of any kind, irrespective of the child''''s or his or her parent''''s or legal guardian''''s race, colour, gender, language, religion, political or other opinion, the national, ethnic or social origin, property, disability, birth or status. (UN-CRC Art.2)

Digitisation facilitates new types (and phenomena) of discrimination, e.g. cyberbullying or hate speech, which are spread widely via social media and thereby have the potential to multiply the effects of discrimination.