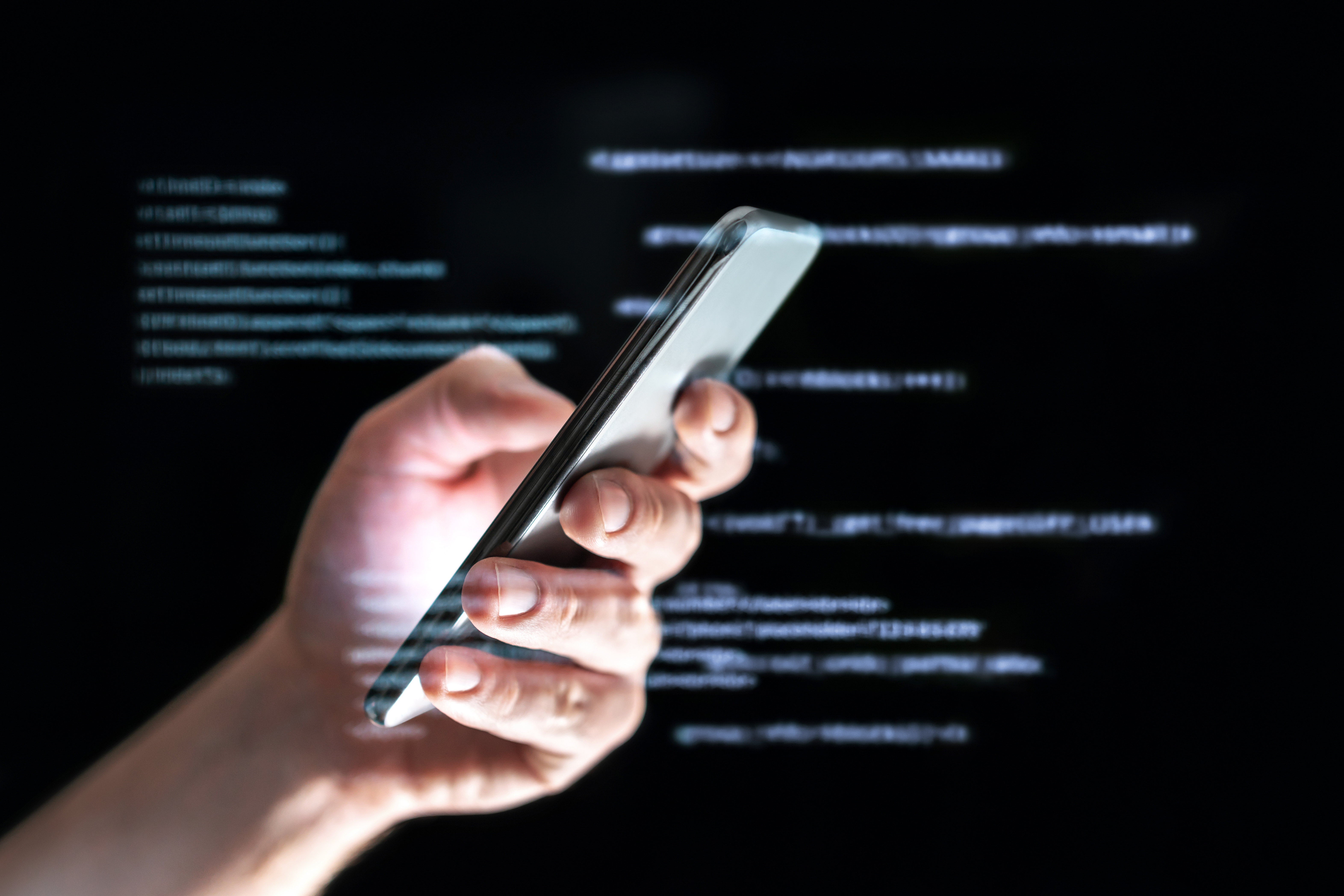 Day 1 of the Internet Governance Forum started with a networking session on helplines working with communities. It turned out there is great interest from civil society organizations and governments on the African continent to engage in child online protection. For example it was reported, Rwanda has adopted a law on child online safety. Representatives from several other African countries and also from India joined the debate how best to protect children online.

This year’s key themes are focused on the UN Secretary-General’s proposed Digital Compact. Those five themes are:

Speakers in the opening Ceremony of IGF 2022 referred to the 2.7 billion people still left offline and encouraged participants in the IGF to find solutions for creating a human-centered and resilient digital future. Especially Lily Edinam Botsyoe, representing the global youth, called upon the IGF community to close the digital gap and create the conditions for meaningful participation. She regards cooperation for a secure, open and robust Internet as necessary and she claimed “Young people are ready to get involved”. This was echoed by Vint Cerf, so-called father of the Internet, who referred to the Herculean task of achieving safety, security, privacy, utility, accessibility, operational sustainability, adaptability etc., but, he said: “It’s time to take concrete steps, let’s roll-up our sleeves and get to work.”

On behalf of UNESCO Mr. Tawfik Jelassi, Assistant Director-General for Communication and Information, demanded a regulatory framework and cautioned not to take regulation for censorship.

Safety and security were also in the focus of WS #523 Youthful approach at data protection in messaging apps. Special attention was given to quantum computing which will have a massive impact on how users’ data disclosed in messaging apps can by analysed and used either for their benefit or detrimental.

Another issue of safety was discussed in WS #70 Fighting the creators and spreaders of untruths online. Julie Inman Grant, Australia’s eSafety Commissioner asked for a safer product design, algorithmic transparency, and the development of critical thinking skills to counteract the spreading of untruths. Rehobot Ayalew, who is working as a professional fact checker in Ethiopia explained how difficult it is to check what is true and what is false in a country where there exist 80 different languages, with content even in the five main languages being difficult to oversee. The mental health of the fact checkers was also very important to her.

Later in the afternoon WS #183 Digital Wellbeing of Youth: Selfgenerated sexualised content was held, organized by the German Children’s Fund (Deutsches Kinderhilfswerk) and the German Digital Opportunities Foundation (Stiftung Digitale Chancen). Speakers in the session dealt with the following questions:

After a lively debate with participants in the room and online the session was concluded with the following key messages:

The session organisers called to action as follows: