Give Way for Children’s Rights: The Internet Governance Forum 2022 started on November 28th, in Addis Ababa 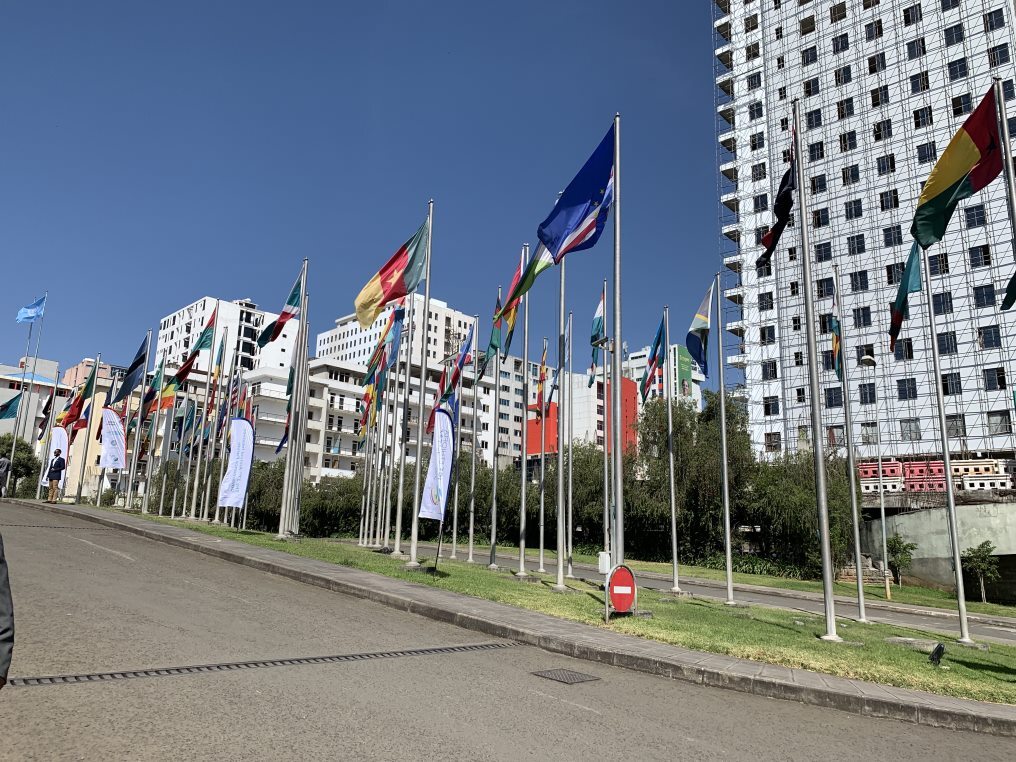 One of the early events on the so-called Day Zero was “#35 Harass me not”. Participants were informed on gender-based violence on the Internet in various countries and respective countermeasures. There is legislation in many countries addressing the issue, f. e. Indonesia has just adopted a new cyber law including a paragraph on gender-based violence. But it was said, what is lacking in most countries is the implementation of the law in practice.

The then following Global Youth Summit prominently featured on Day Zero and was well attended by youths from around the globe.

Barrack Otieno from the Kenyan government stressed how important it is to have the voice of the youths at the table of Internet Governance with this global youth summit, and not only on the menu as it had been before. He referred to 1.2 billion young people globally und encouraged them to “take the power, not to wait for it being given to them”.

This recommendation is truly in line with Art. 12 of the UN-CRC “(1) States Parties shall assure to the child who is capable of forming his or her own views the right to express those views freely in all matters affecting the child, the views of the child being given due weight in accordance with the age and maturity of the child.” No doubt the digital environment is “a matter affecting children”.

Speakers also referred to the need to give access to the digital environment to every child no matter where they are living, which is in line with the General Comment No. 25, A. Non-discrimination, para 9 “The right to non-discrimination requires that States parties ensure that all children have equal and effective access to the digital environment in ways that are meaningful for them.“ State parties should oblige service providers to connect rural areas on the African continent and elsewhere, even though there might not be immediate return of investment.

Internet shutdowns are also a huge concern of young people highlighted by a guy from Tschad who asked: “How can young people achieve to address their national governments to not shutdown Internet, claiming they have a right to access?” In response Emmanuel from Togo suggested to engage with policy makers, like it is possible in the parliamentarians’ track at the IGF. Young people should vote for good laws and start to test these laws and then celebrate all the small victories achieved.

Eventually in her closing speech H.E. Ms. Huria Ali Mahdi, State Minister, Ministry of Innovation and Technology, Ethiopia underlined: “If the voice of youth is not heard it’s not only that we lose their perspective it will also destroy the future of our country.”

Further session on the topic of "Growing up in a digital environment" can be found in this focus article.