Open letter to the European Union 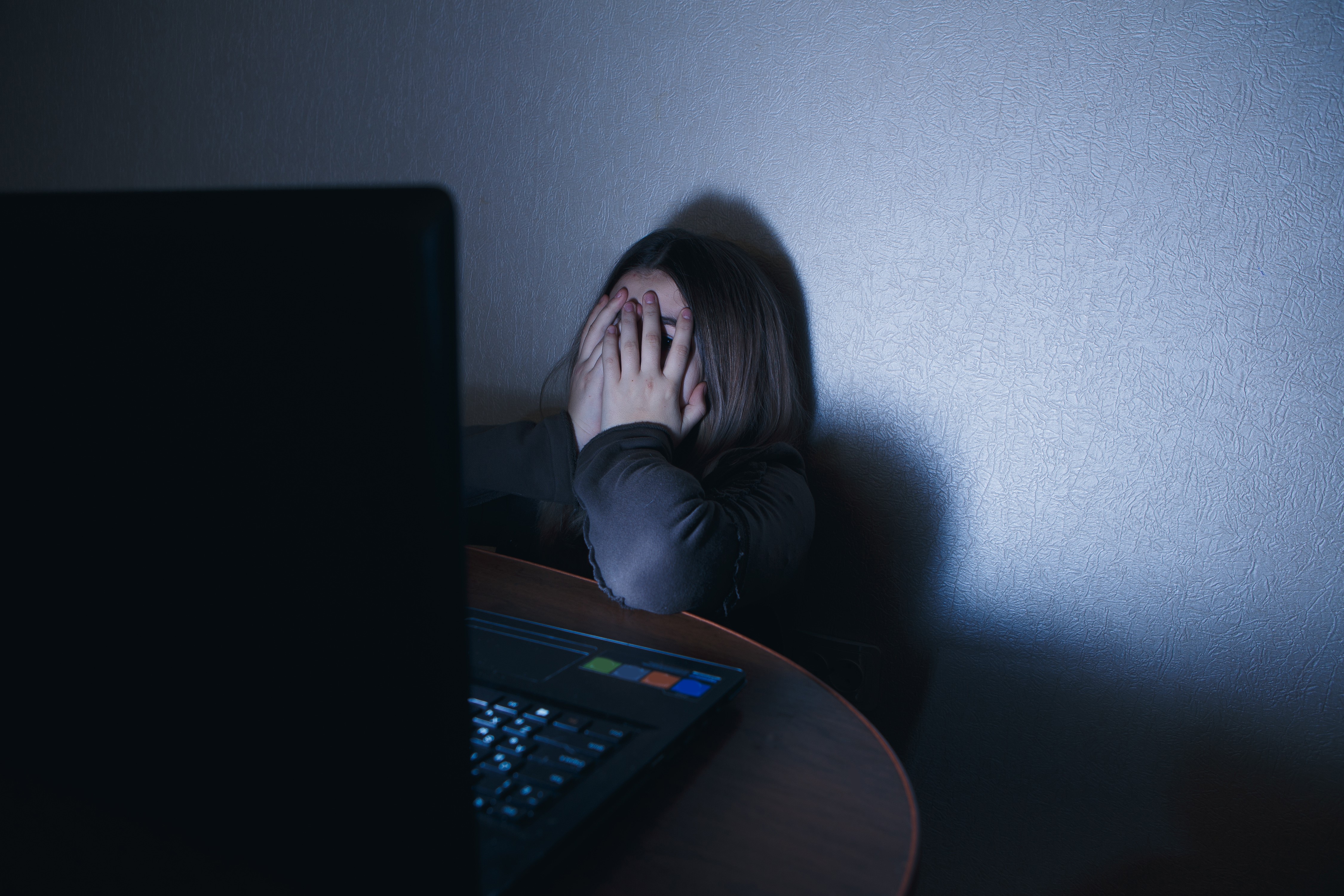 On November 18, the European Day on the protection of children against sexual exploitation and sexual abuse, the EU CSA Legislation Advocacy Group circulates a new joint letter signed by civil society organisations to call on EU policy-makers to make the internet a safe place for children and to concentrate on effective measures based on the European Commission’s proposal to prevent and combat child sexual abuse.

Civil Society and Child Rights Organisations Call to Action: We must make the Internet a Safe Place for Children

November 18, 2022 - European Day on the Protection of Children against Sexual Exploitation and Sexual Abuse

Every child should have the chance to be safe, curious, and happy - to simply be a kid. Unfortunately, the reality of childhood is very different for a growing number of children who experience sexual abuse and exploitation. Recent surveys show that more than half of children, both boys and girls, experience sexual harms online during childhood. This includes being sent sexually explicit content from an adult or unknown persons, being asked to keep part of their sexually explicit online relationship a secret, having sexually explicit images of them shared without their consent or being asked to do something sexually explicit online they were uncomfortable with. In extreme cases, grooming for child sexual exploitation may lead to child disappearances.

The horrors of abuse are cruel enough - but as the internet has evolved and grown, so has the viral spread of child sexual abuse materials - the evidence of that abuse: 85 million of images and videos were reported globally in 2021 - with Europe hosting over 62 % of this material. This sharing and resharing revictimizes these children over and over.

This proliferation of abuse materials makes it hard for those children to live normal and healthy lives. In a survey conducted in 2017, nearly 70 % of respondents indicated they worry constantly about being recognised by someone who has seen images of their abuse, 83 had suicidal ideation, 60 % attempted suicide.

The spread of child sexual abuse material is not the only harm that our children experience as a result of their abuse. For example, chat functions allow perpetrators to groom children online, either to meet in real life or to solicit sexually explicit imagery from them and extort them with it afterwards to continuously provide more. And livestream technology is used to stream the abuse of children while criminals watch and guide the abuse from around the globe.

Every single day, children’s rights to protection from sexual abuse and exploitation are violated. Overwhelming as this may seem, we are far from powerless to act. And we have a moral as well as legal responsibility to fight this heinous crime. Today, on the European Day on the Protection of Children against Sexual Exploitation and Sexual Abuse, we want to explain why this moment is so critical for Europe and the world.

We are not helpless. Advances in technology and law enforcement, along with a strong child protection ecosystem, could provide the tools we need to eradicate child sexual abuse materials from online platforms. All of this could be applied proportionately, with strictly regulated technologies that respect the privacy of internet users.

What has been done to date by the entire child protection ecosystem, including technology companies, merits applause. All voluntary actions must be continued with a solid legal basis and regulatory framework. But, when looking at the exponentially growing scope of the problem, it’s clear that this won’t be enough. The European Union must live up to its promise to make the internet a safe place for children.

Earlier this year, the European Commission proposed legislation to do exactly that. This legislation is currently being reviewed and considered in the European Parliament and by Member States in the Council of the European Union. We, the signatories of this letter, thank all parties involved for their hard work and high ambitions. This is an opportunity that EU policy-makers can’t afford to miss. Citizens across the EU have expressed widespread support (68 %) for the EU to introduce long-term legislation that will keep children safe online and for the use of automated tools to identify child sexual abuse materials. We call on everyone with a stake in fighting this problem to concentrate on effective solutions to strengthen the Commission’s proposal and ensure it brings tangible outcomes for child protection online.

We all bring different expertise to the table. Together, we can find solutions that will help us build a world where children can be safe, curious, and happy - one in which every child is free to simply be a child.

The open letter can be downloaded as a PDF here.