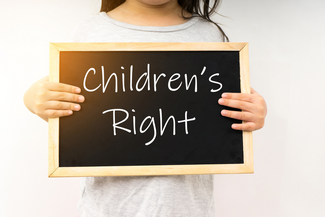 We are happy to announce that the Unites Nation’s Committee on the Rights of the Child is currently drafting a general comment on children’s rights in relation to the digital environment.

As of Aug. 12 the Committee now invites all interested stakeholders to comment on its draft general comment. The deadline for submissions is 15 November 2020. No submissions received after this deadline will be considered or posted on the webpage of the Committee.

After due consideration of inputs provided, the Committee will decide on the contents of the final version of the general comment. All comments:

The current version of the draft general comment can be found here.